His works are defined as adaptation to the most disparate situations, from squares to abandoned buildings, to industrial and war archeology. The “wrecks” in turn contain the “worlds of rebirth”, models of ideal and fantastic microclimate that motivate the dark void inside the “wrecks”.

Di Cocco installs his “Great Shipwrecks” all over the world: “Great Shipwrecks VII” in Prato in 1988; “Betsy III” at the former Breda of Pistoia in 1989; in 1990 “Olympia / Zeppelin III” in Berlin; the “Catalina” at Villa Romana in Florence in 1992; “Animalia / Great Shipwrecks XII” in Cologne, again in 1992; “Car-Naval / Mirage I” at the French Institute of Florence in 1994; “Cant I / Alma Divisa” in Skagen (DK) in 1995; and again in 1995 “Car-Naval Virginia I” at the Cargo Gallery in Marseille. Since 1995 his installations have turned to public spaces and become permanent installation with Animalia / Grandi Naufragi XII in 1997 in Follonica , various fountains in Cologne(Isis,1999) and on the island of Mallorca (Isis III, 2001), a roundabout in Barberino di Mugello (Dèi dell’Attimo, 2005), a courtyard in Signa in 2008, another installation at the IIC in New York in 2009 and latest permanent installation in 2017 with Acque Alte/Acque Basse located in the Underground car park of Santa Maria Novella Station in Florence. 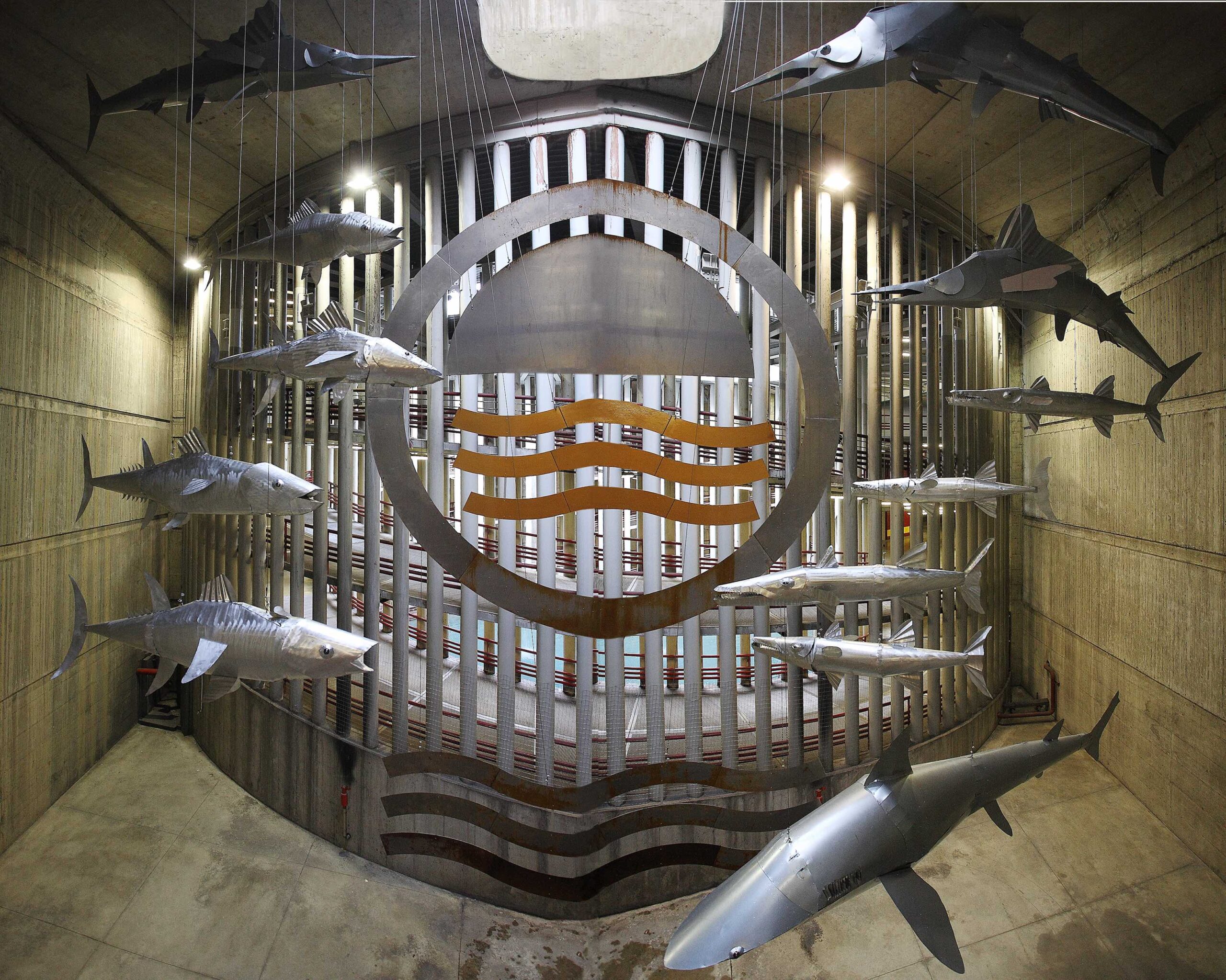 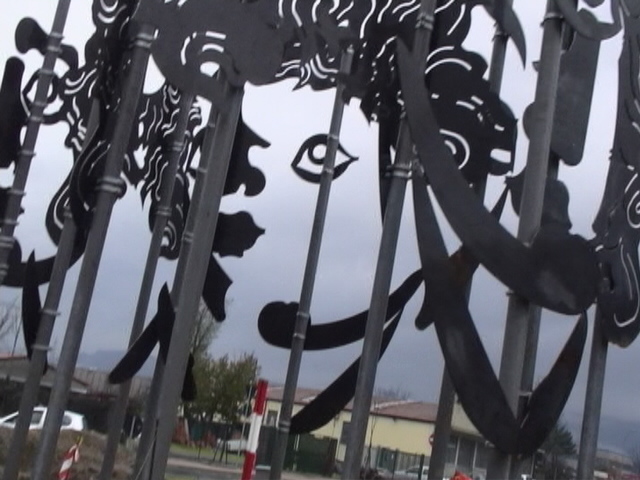 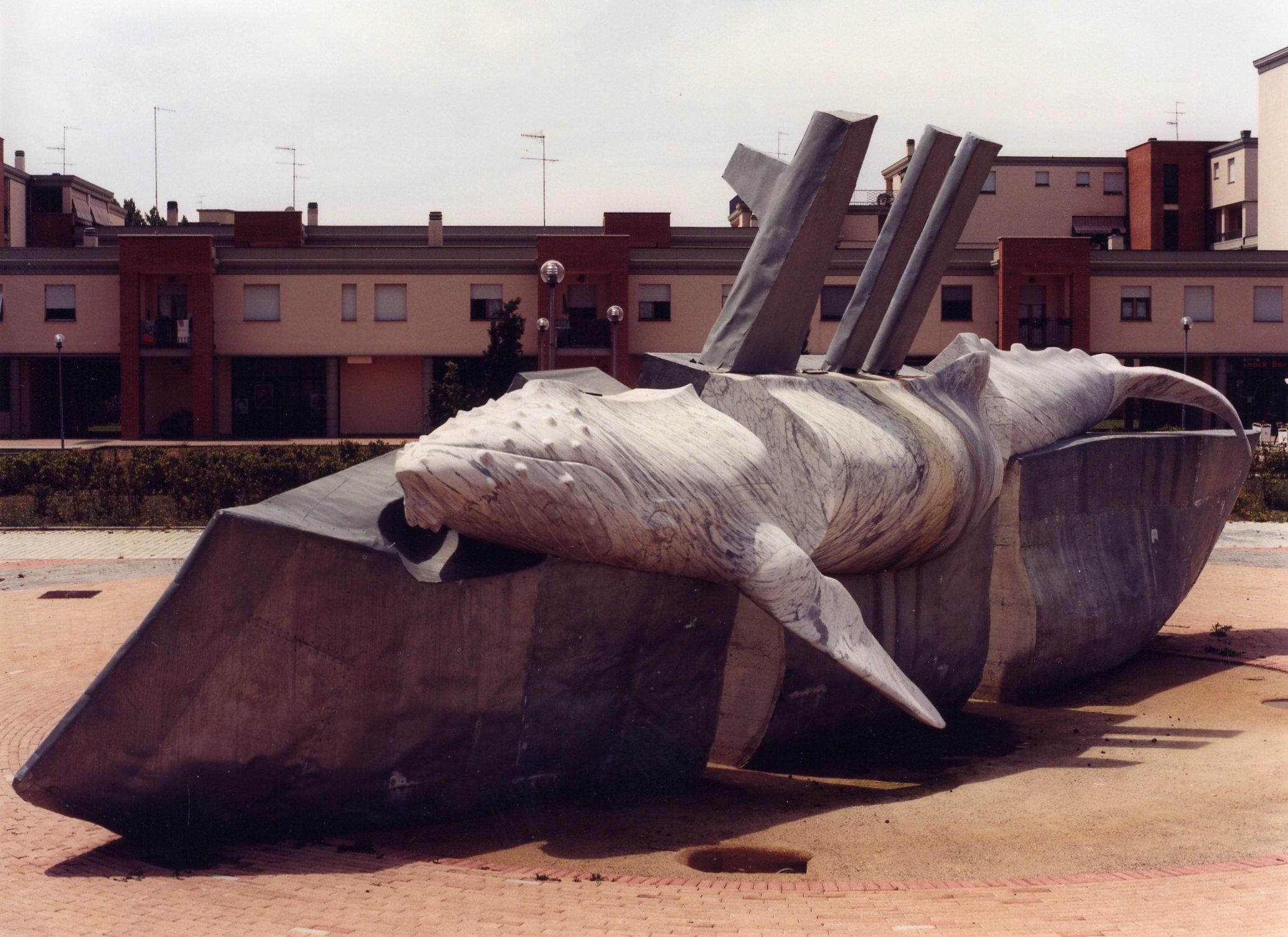 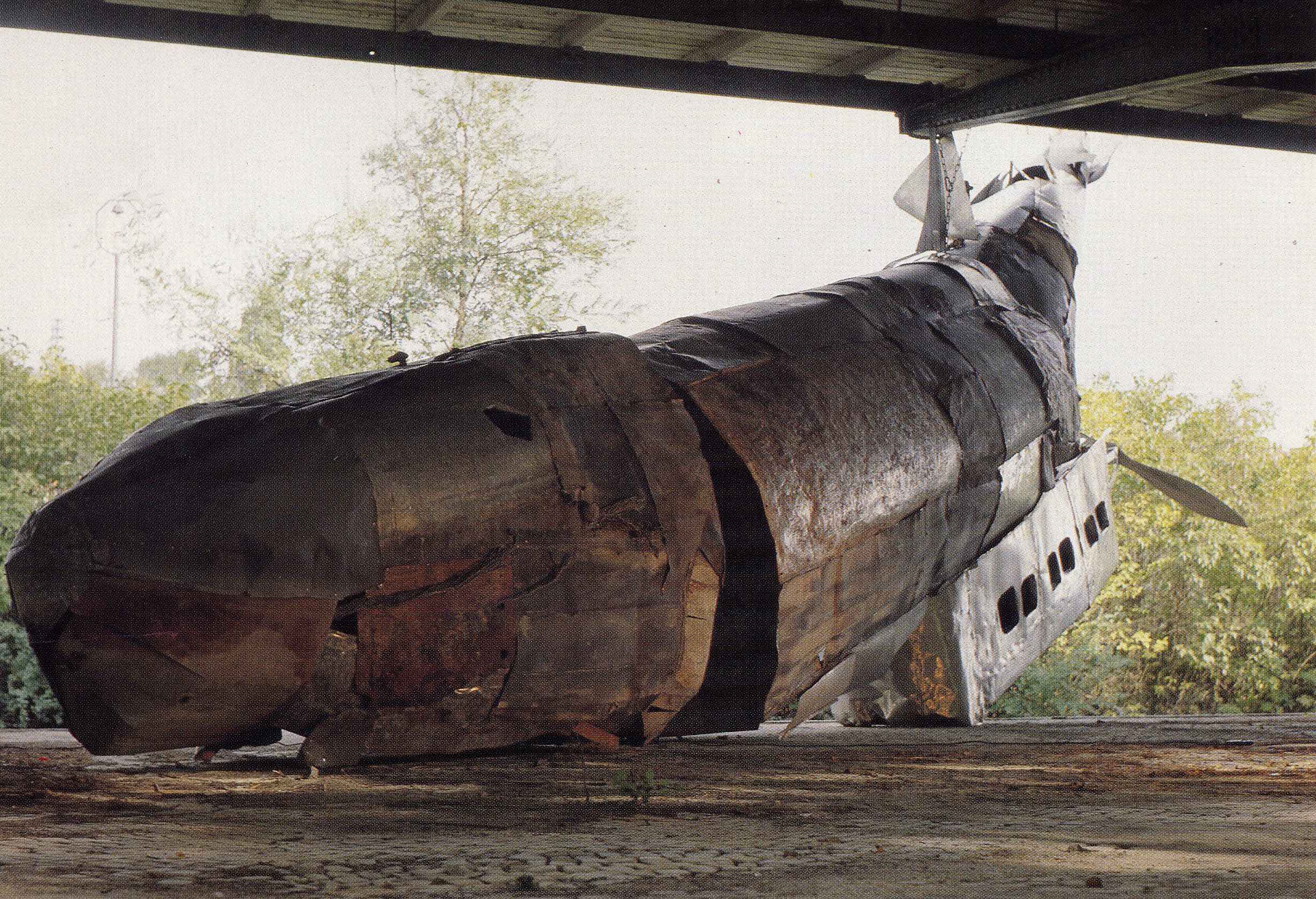 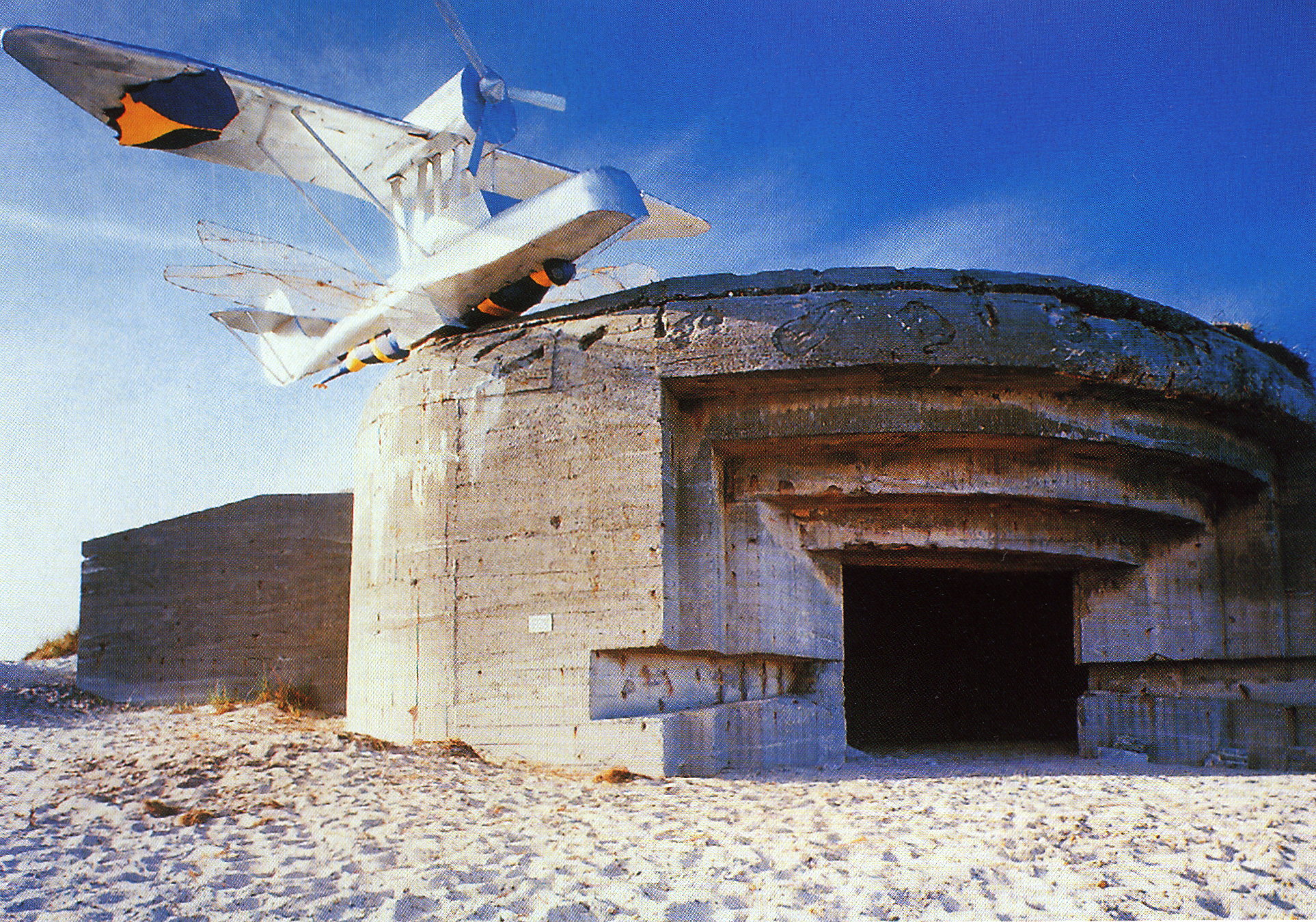 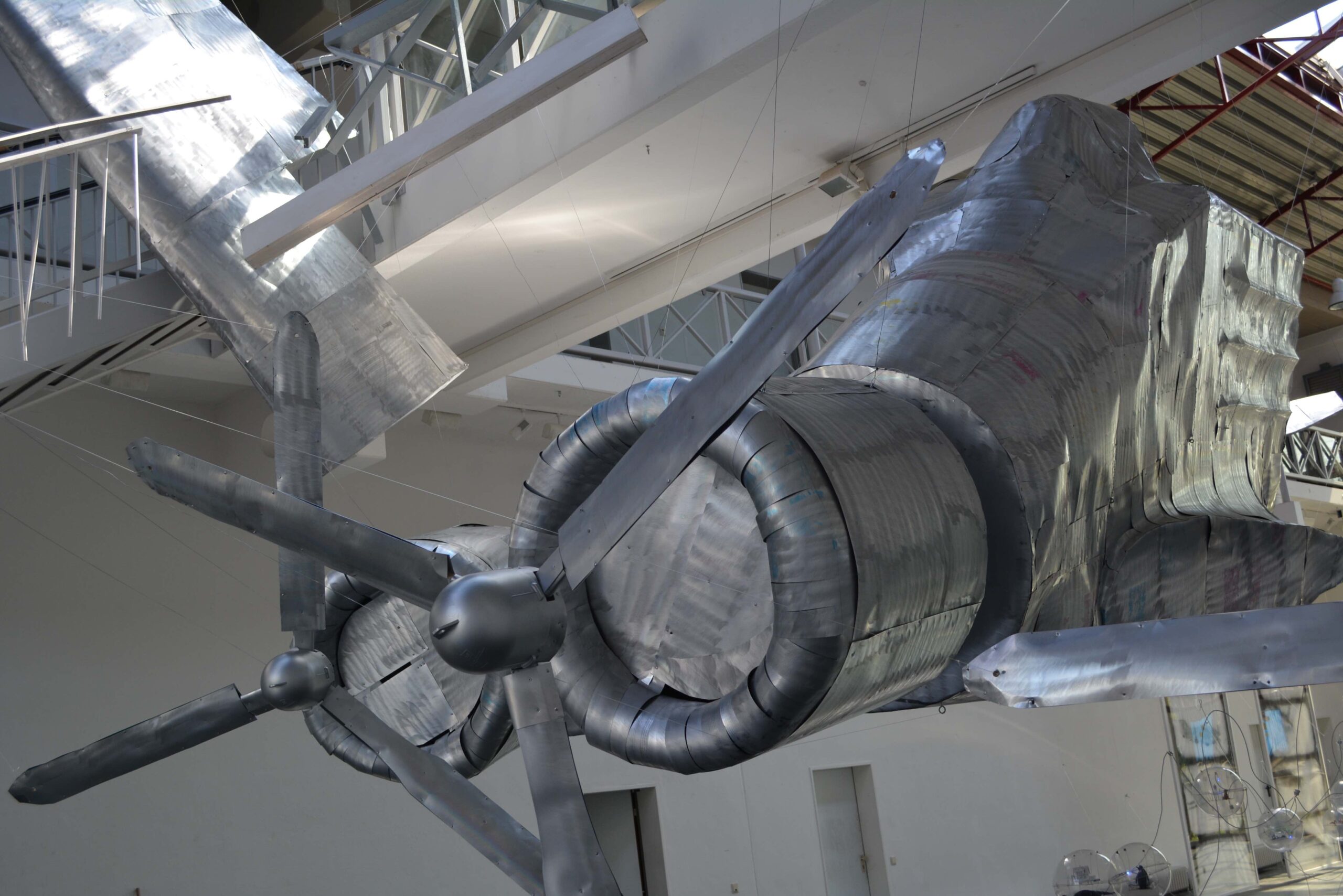 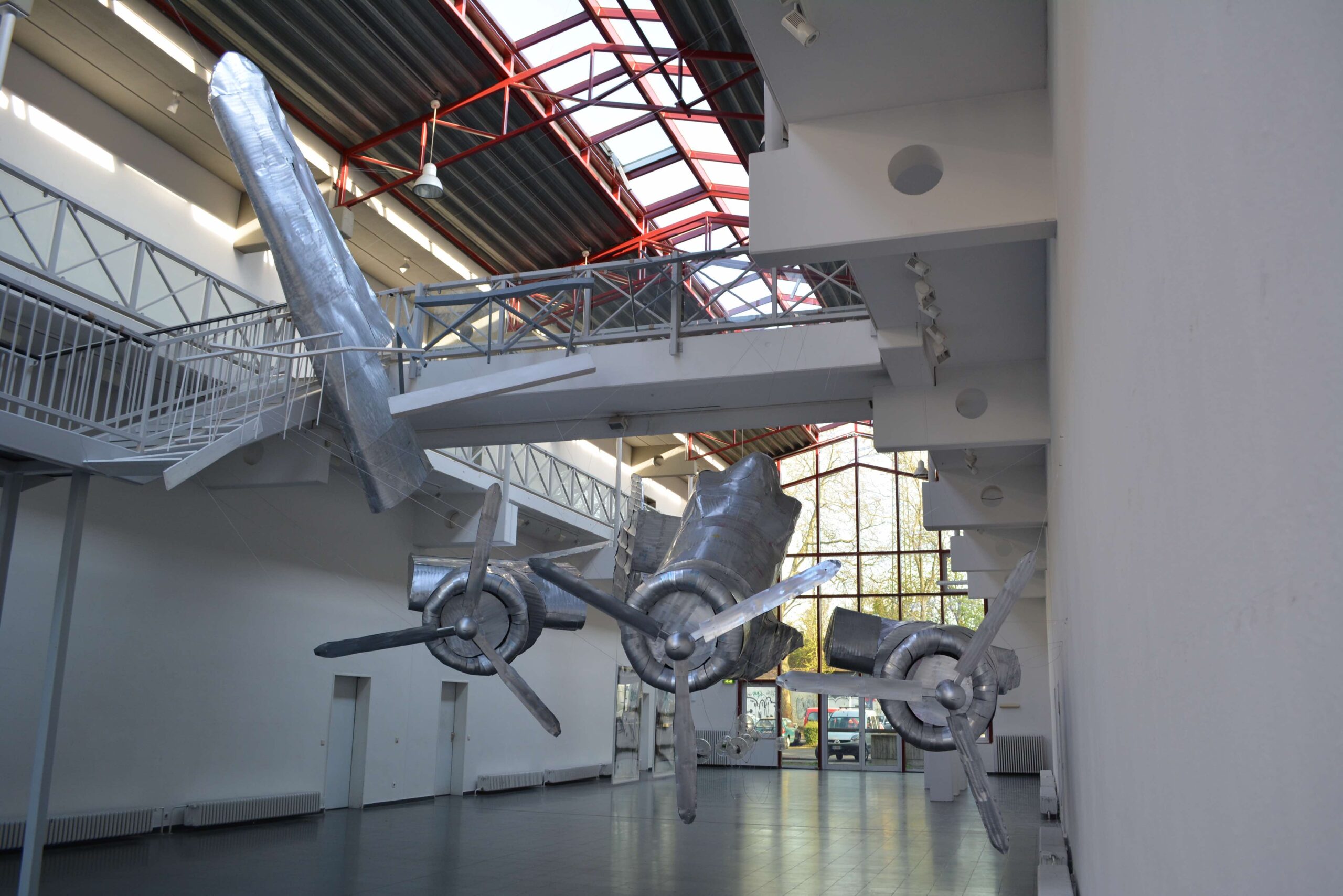 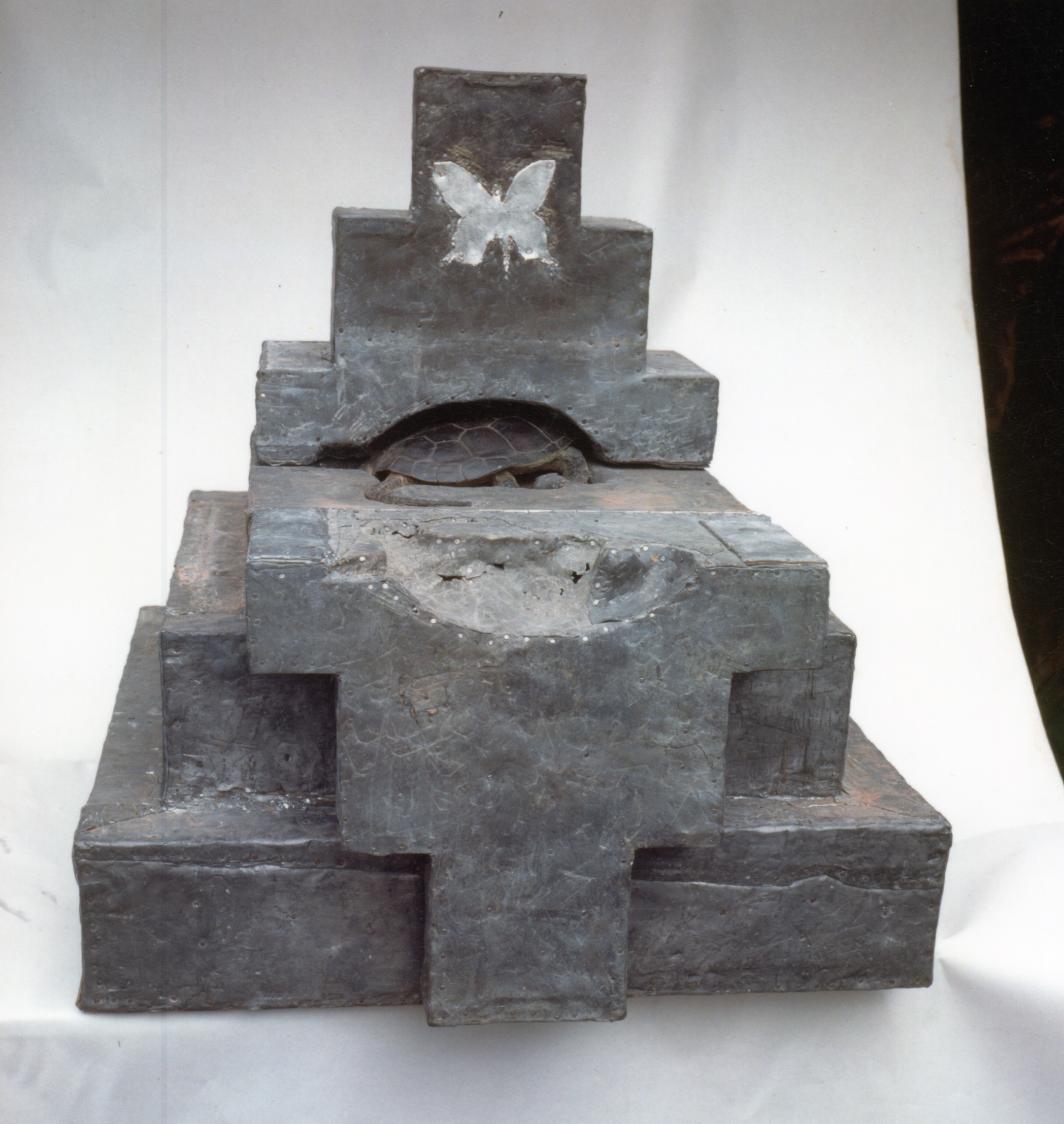 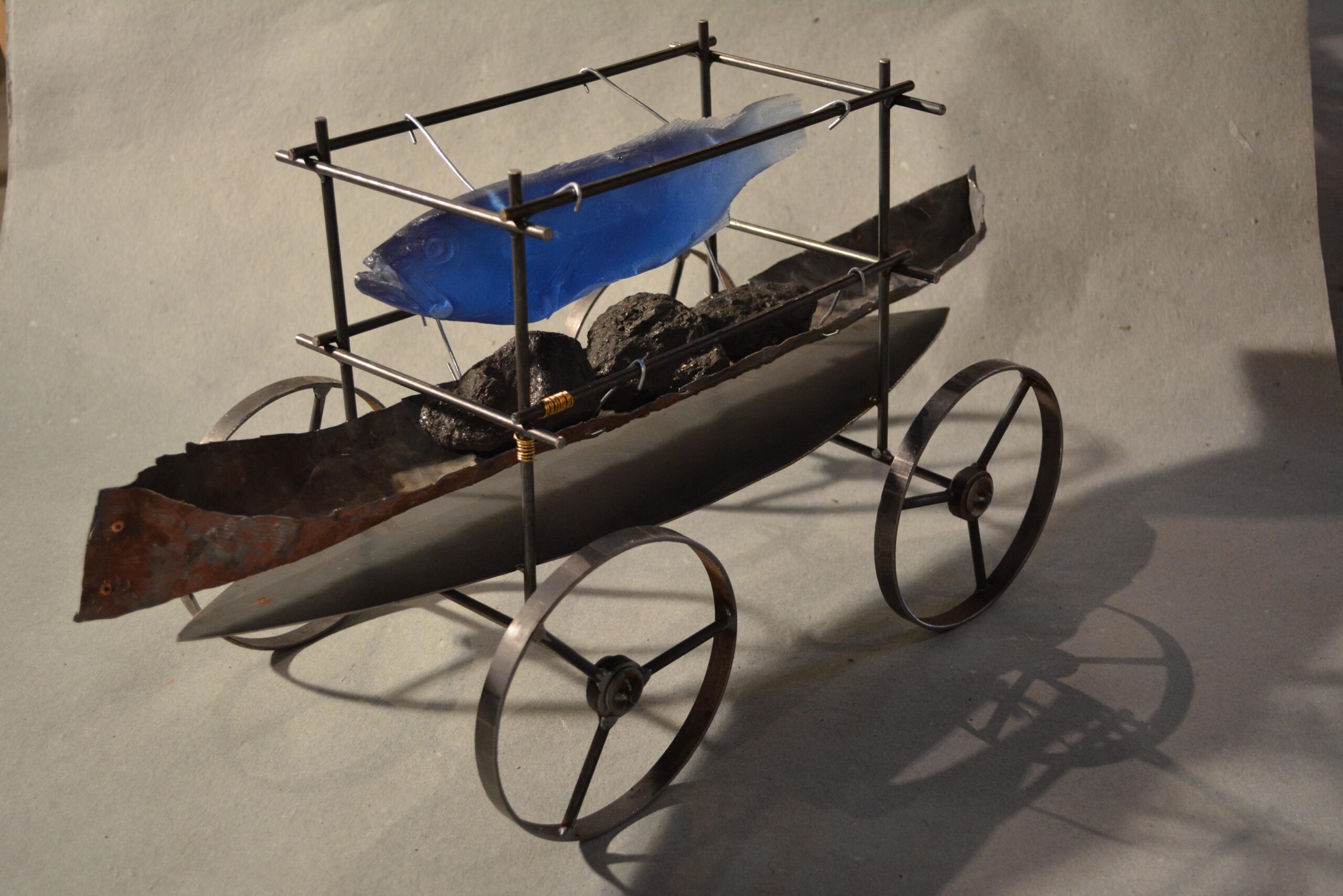 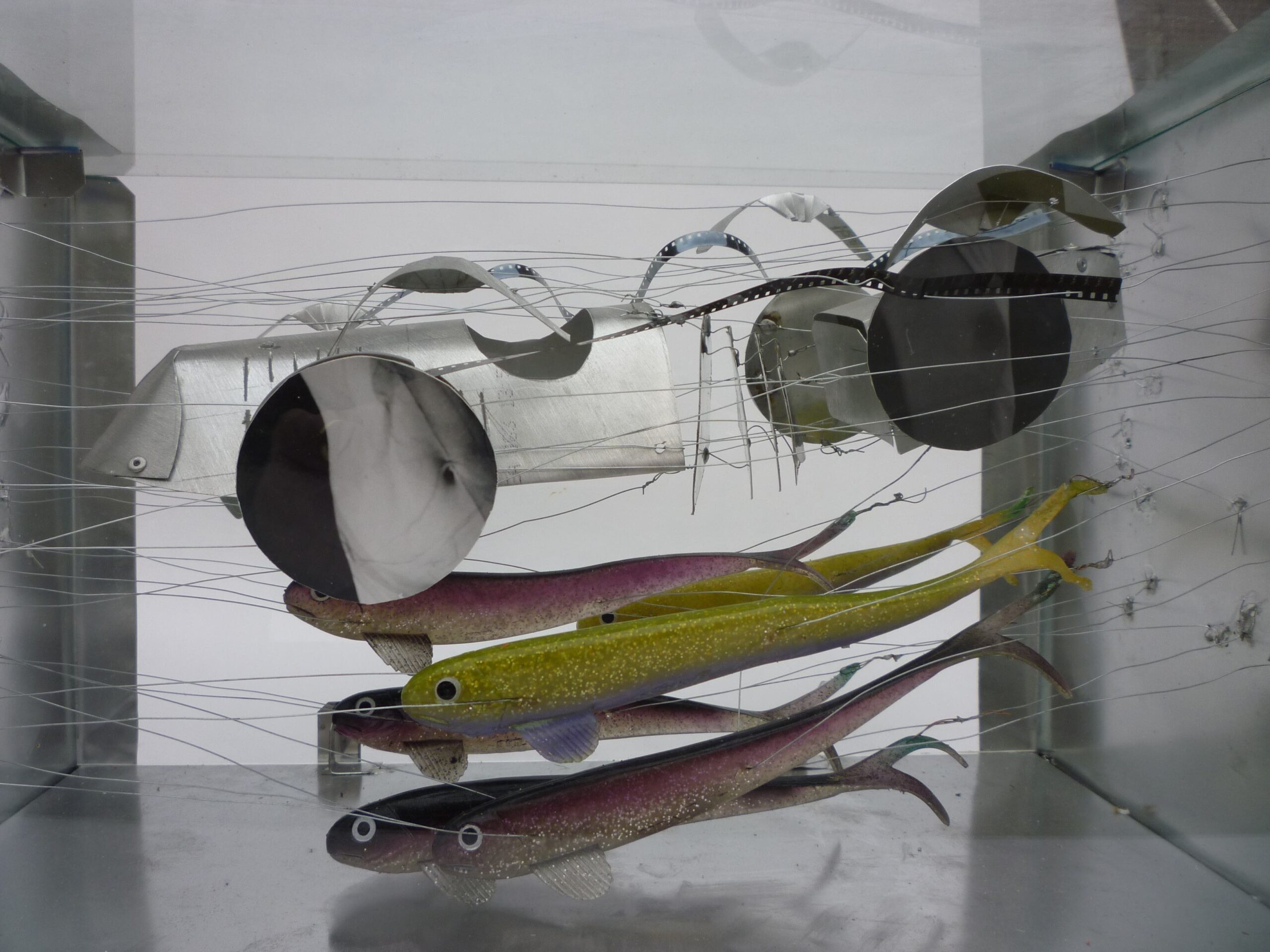 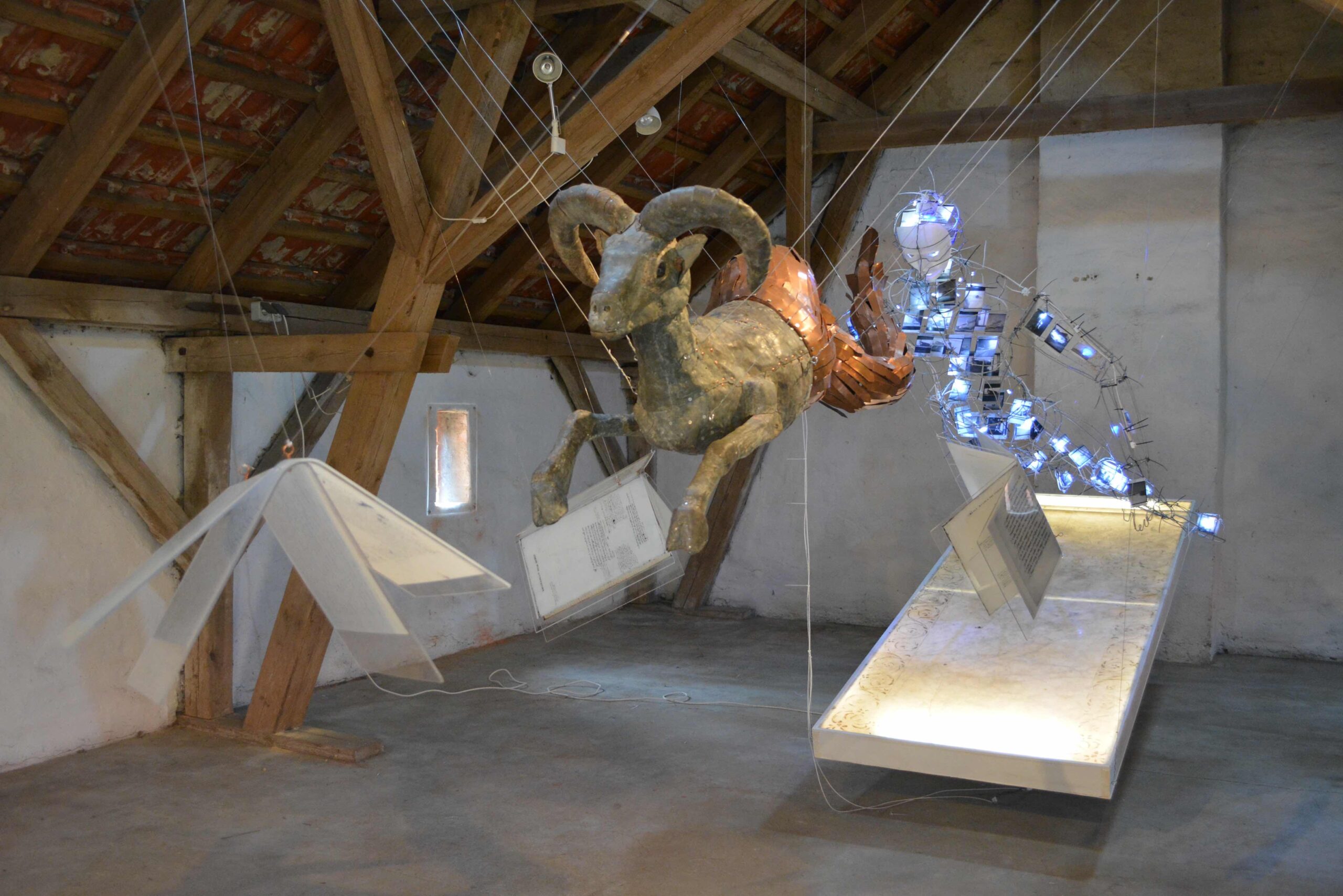 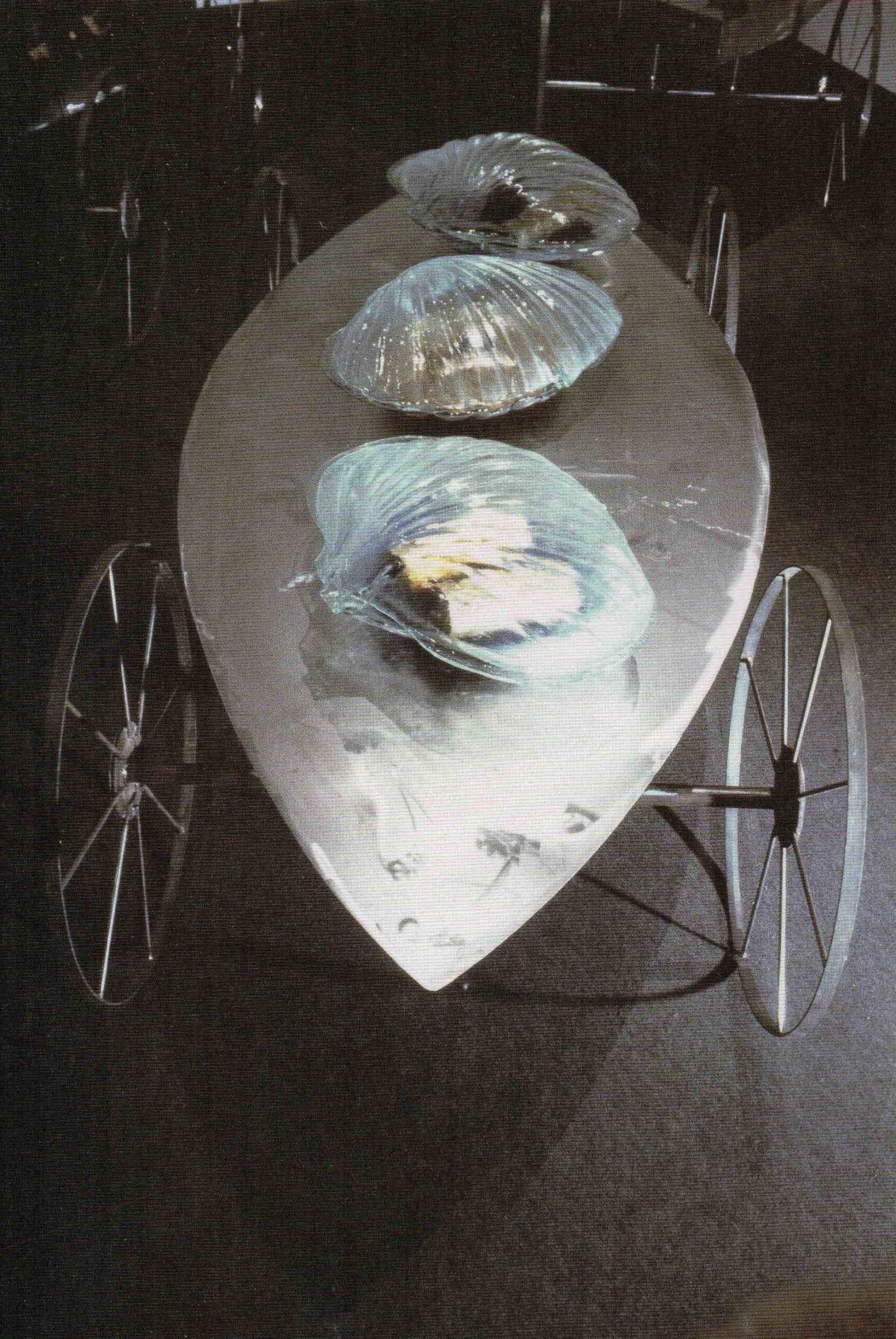 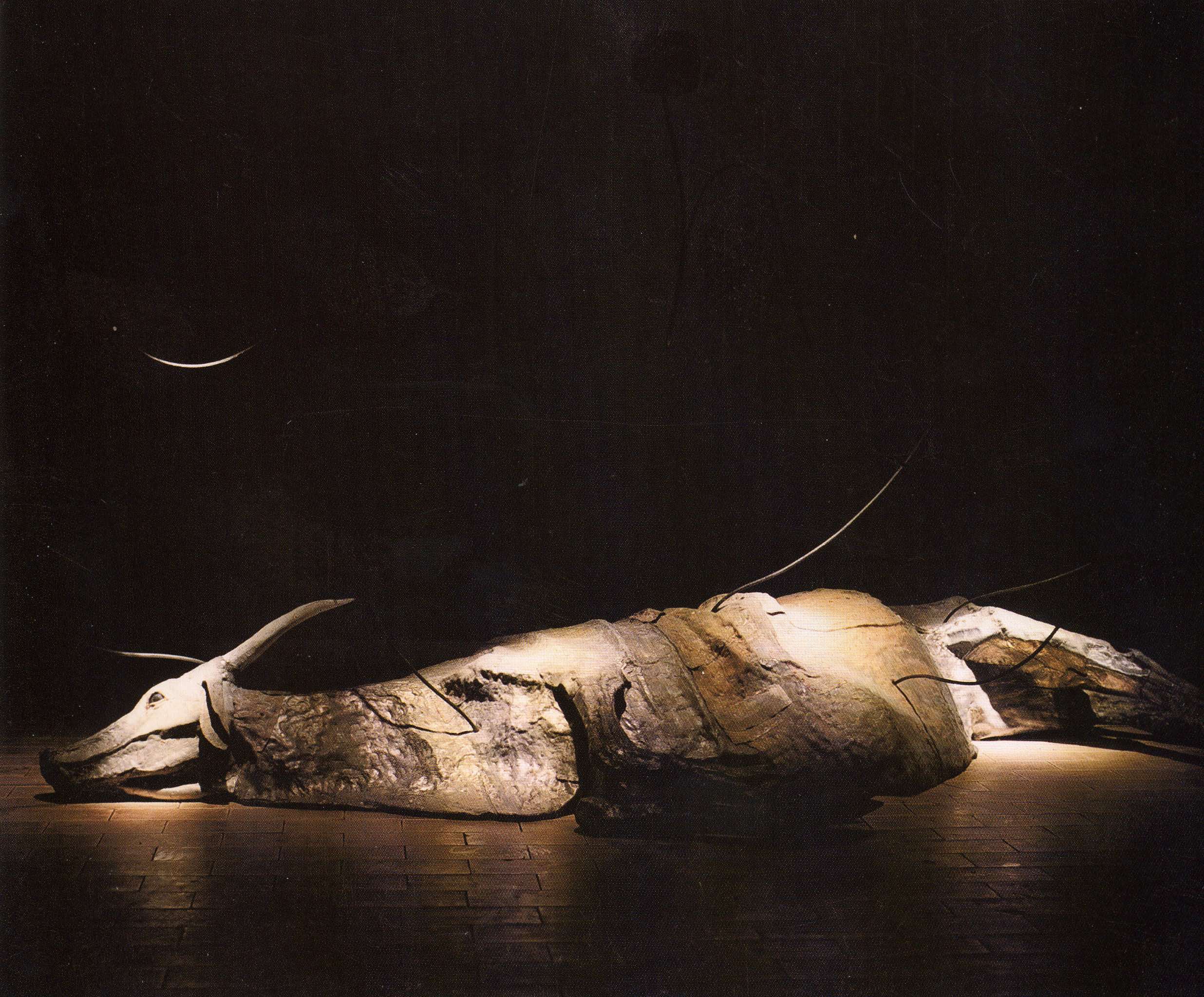 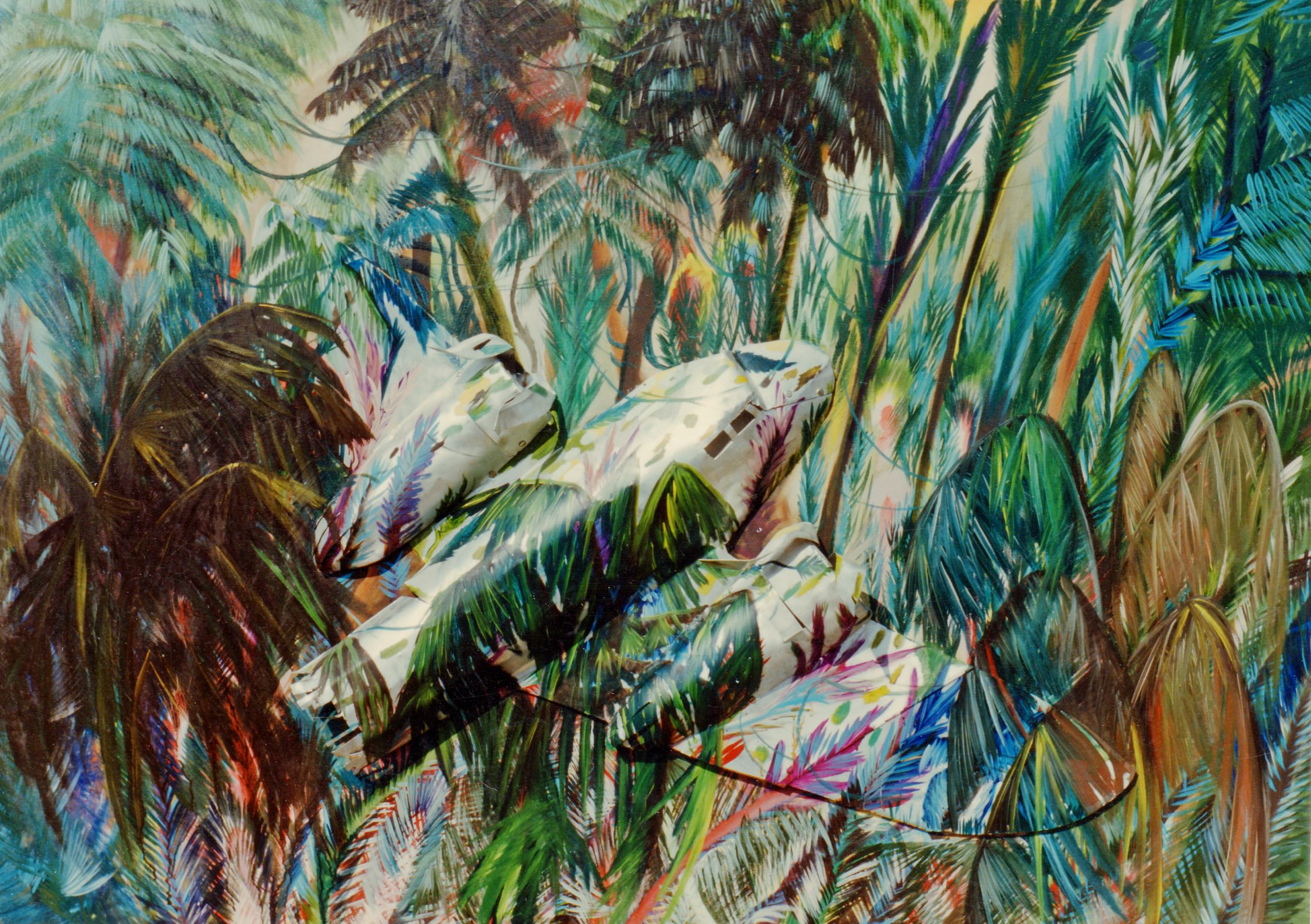 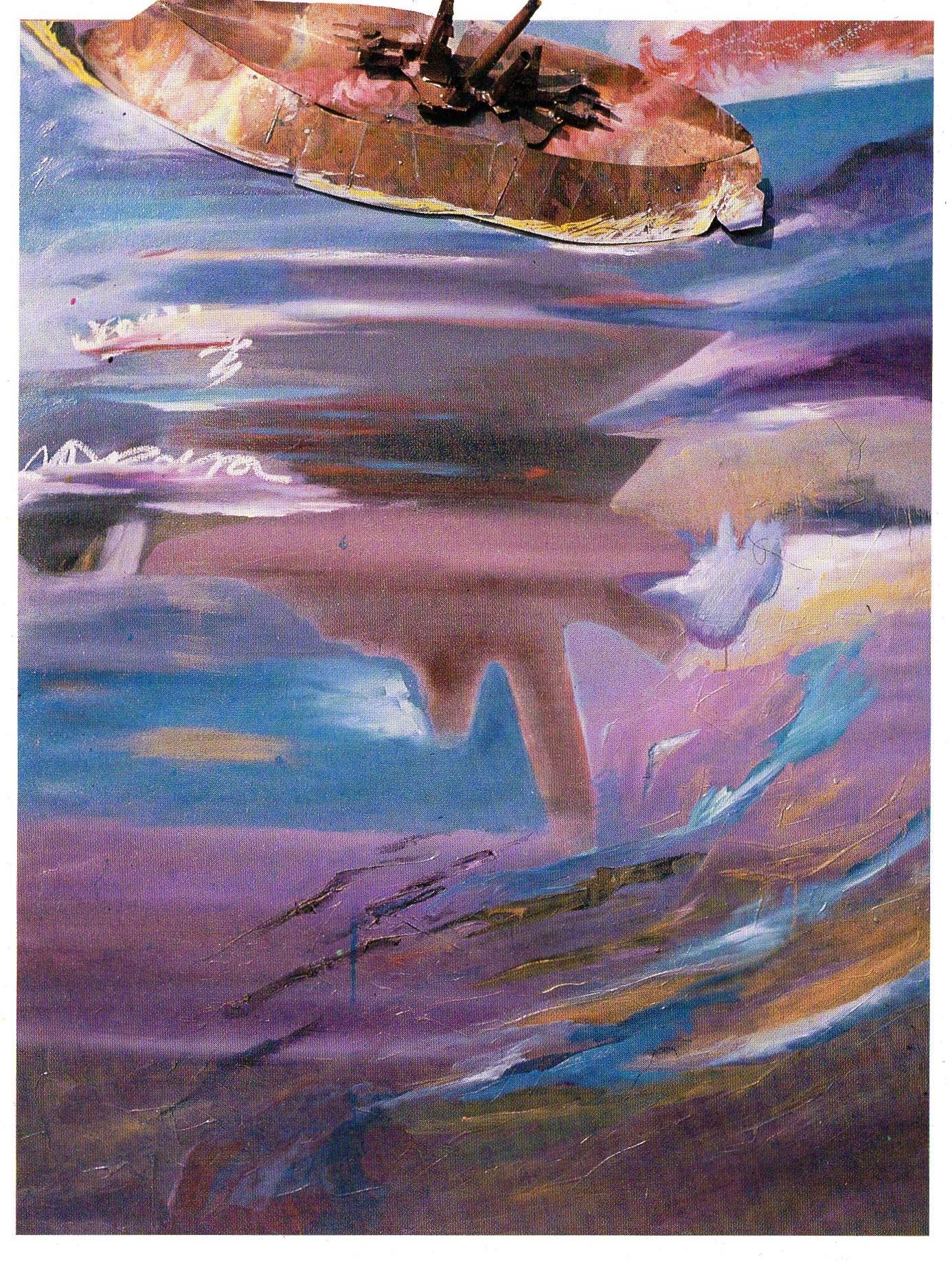 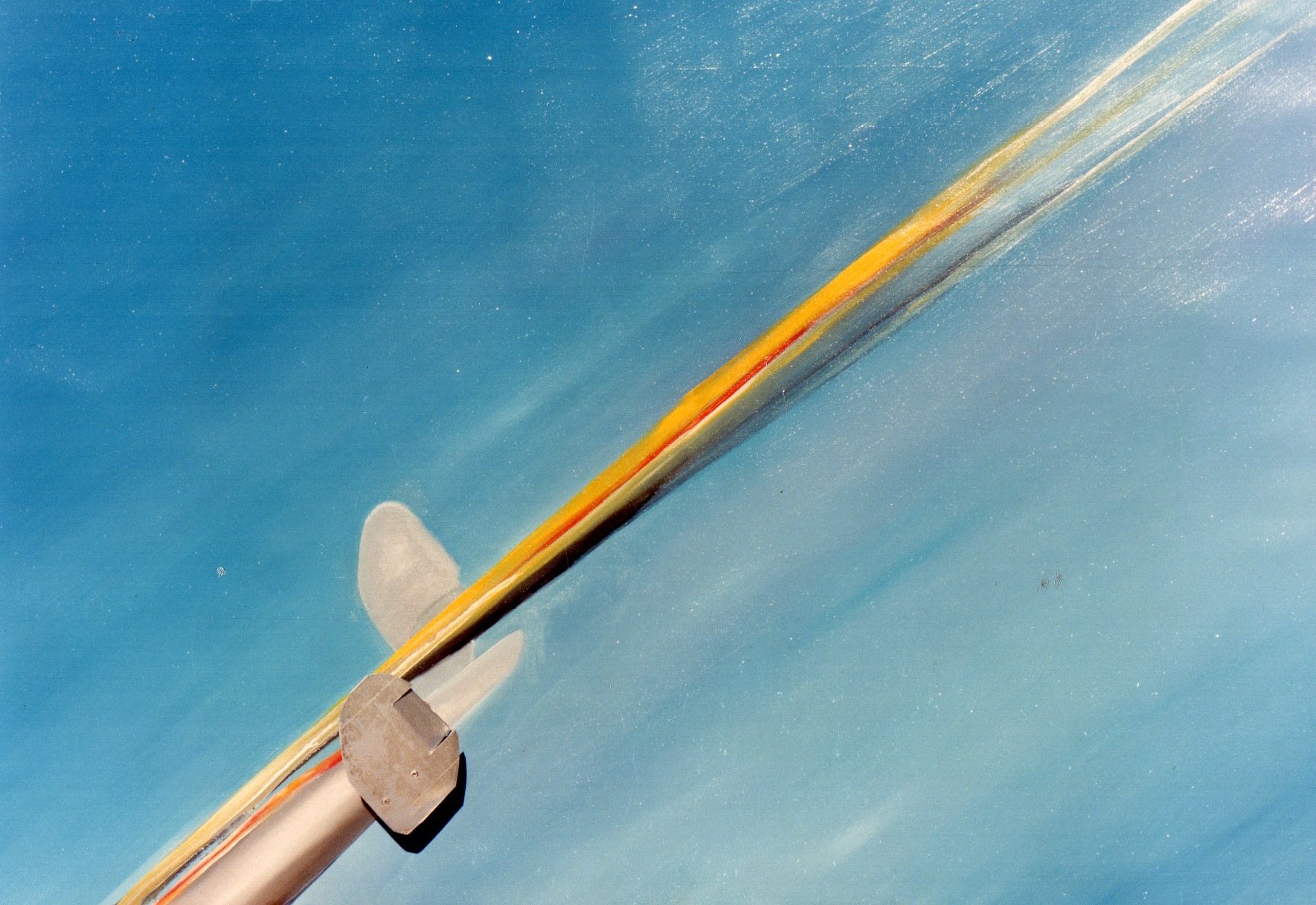 Born in Florence in 1947, he is a visual artist, architect and writer. The explosion and mixing of languages that affects all cultural spheres after the events of 1968 sees him engaged in various expressive and professional experiences.